Although technically I had wrote a book last year, I never actually published it. I did finally publish (a different) one last month however. The ‘Write a Book’ part of that well known phrase has been achieved.

I realise it is a very niche subject so I am by no means expecting it to be a best seller – or anything close. But it is out there in the published world and (within reason) that is where it will now stay. A kind of legacy…

The book covers four huge boxing matches that span the first two decades of the millennium. Each fight involves a top British boxer and their (equally top class) American opponent. The action of the fights and the build up plus the back stories that brought the two combatants together in each of these battles.

Starting in April 2000 in Madison Square Garden New York, New York, with Lennox Lewis defending his heavyweight crown against the man who most Americans thought was the heir apparent; the huge Michael Grant.

The second section jumps forward seven years to MM 2007 and Fabulous Las Vegas Nevada. The story covers the American and arguably the greatest boxer of his generation, Floyd Mayweather Junior as he takes on the popular British boxer Ricky Hatton.

During the fight-week build up to the Mayweather-Hatton clash, another fight was spawned. Two older fighters would face off to decide who was the best at light-heavyweight. Bernard Hopkins met Joe Calzaghe in Vegas and got in to a heated discussion. when Hopkins shouted that he ‘would never lose to a white boy’ the whole world took notice and the fight was effectively sealed. The two seemingly unbeatable fighters met in April 2008 also in Las Vegas.

Finally to June 2019. Anthony Joshua, arguably at that time the sports biggest star, crossed the pond to make his American debut. It was meant to be a coming out party in the USA for Britain’s Joshua. After his original opponent failed several drug tests a replacement was hastily drafted in. That man was Andy Ruiz Jr. an American born fighter of Mexican heritage. Physically the two boxers could not look more different. This would be a walkover  for Joshua, surely? Yet what followed shocked the boxing world and indeed the whole sporting world. 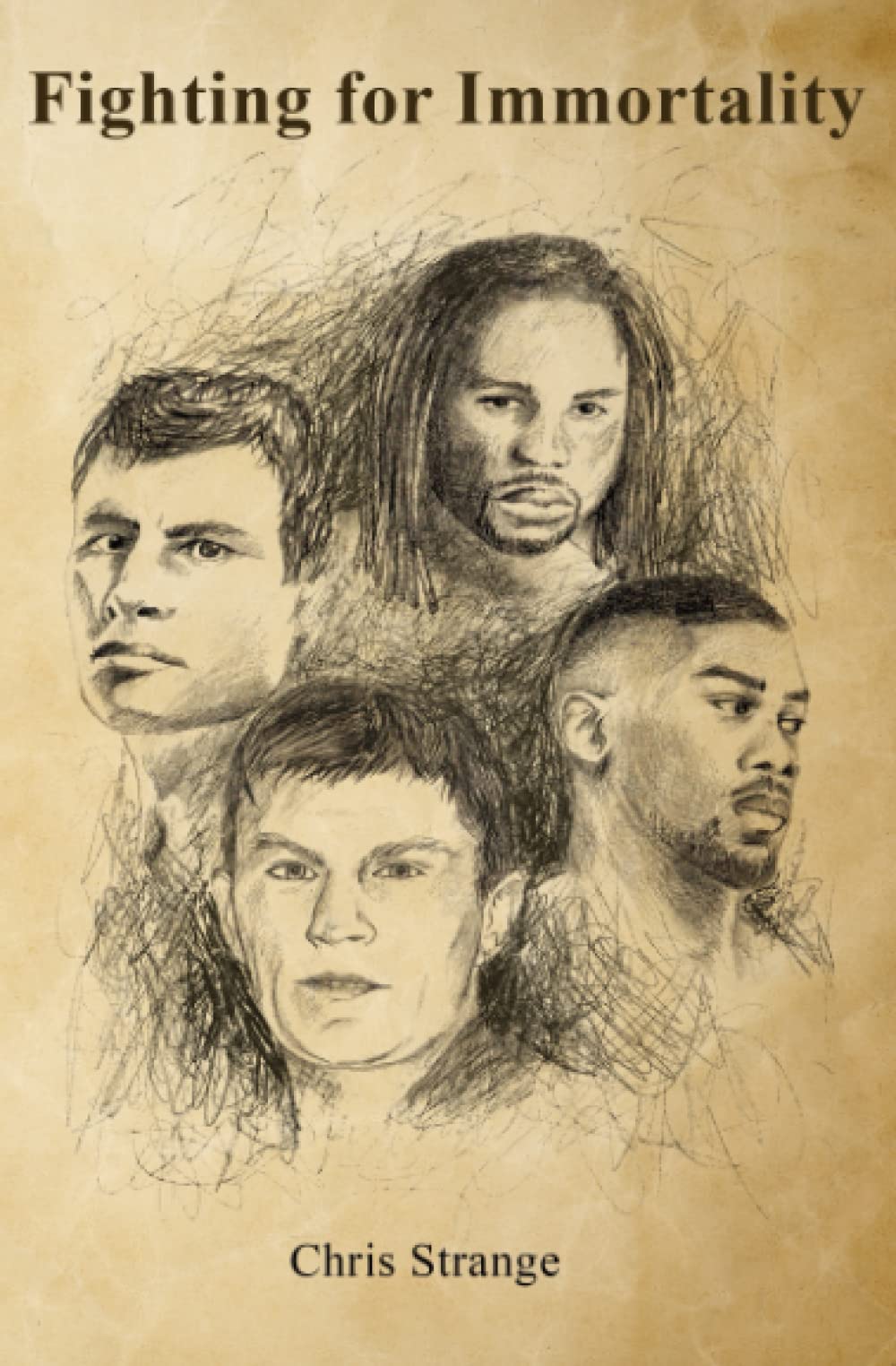 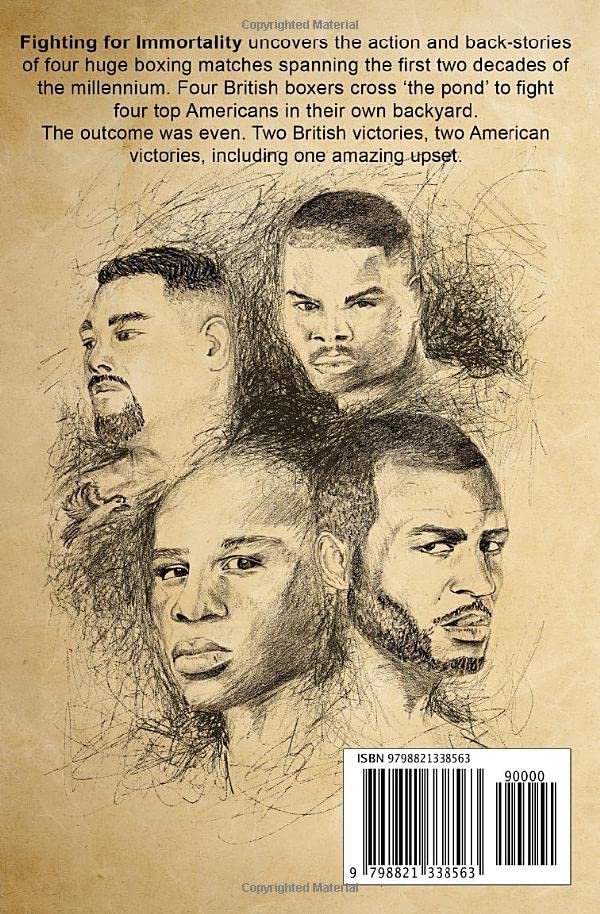 The great artwork on the front and back covers was done by my friend’s daughter (my God-daughter) Emily Rowley.

The book is available on Amazon in most countries so if sports, boxing and particularly the characters in and around boxing interest you, please go and buy a copy. Alternatively of course, if you know anyone who may be interested in such a book feel free to share this post or simply tell them about the book.