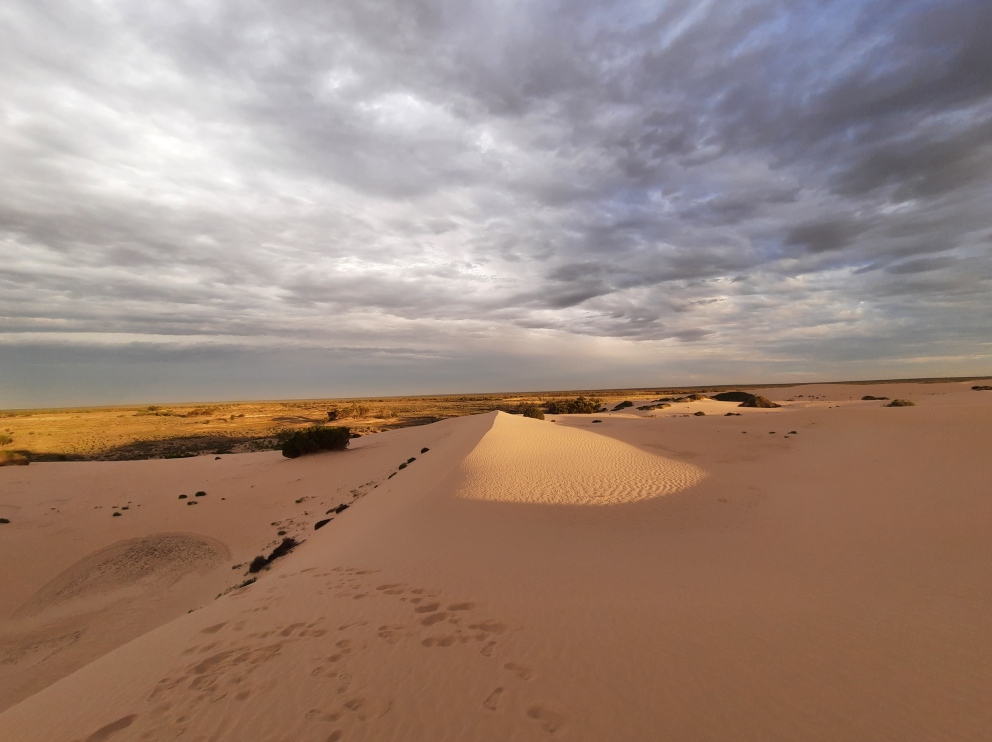 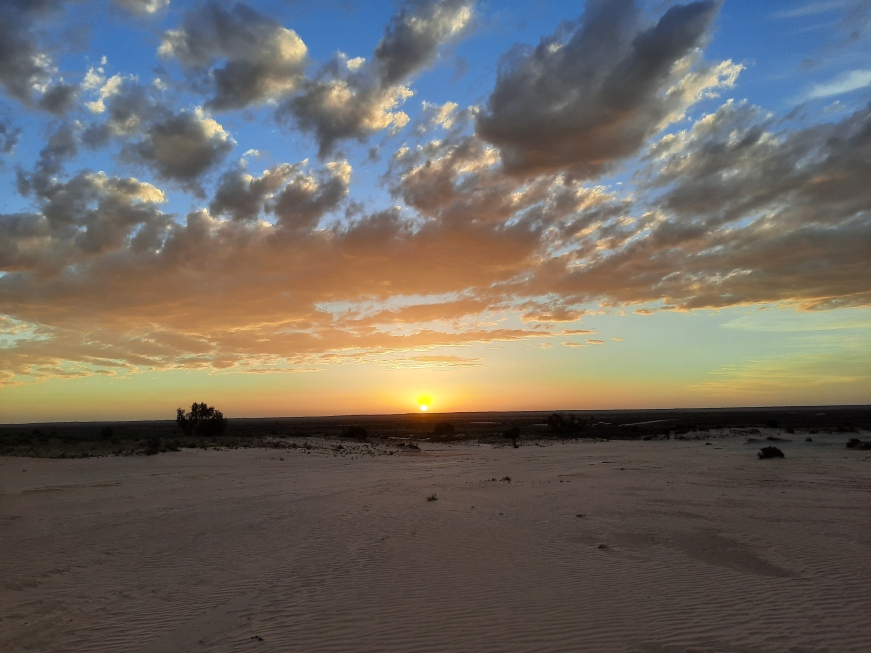 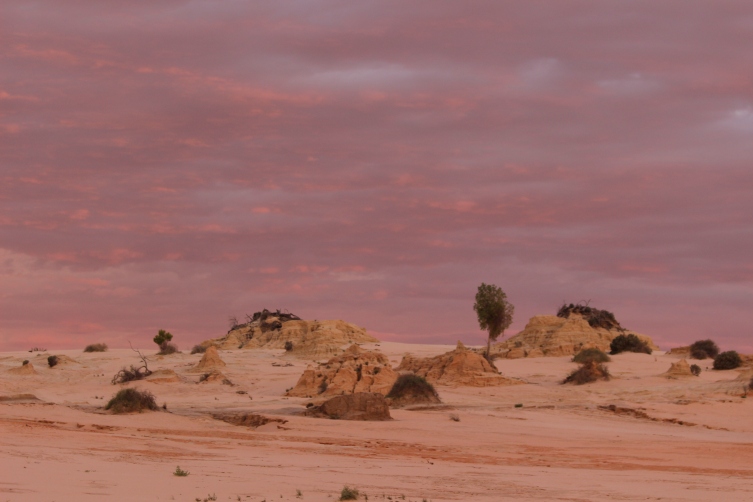 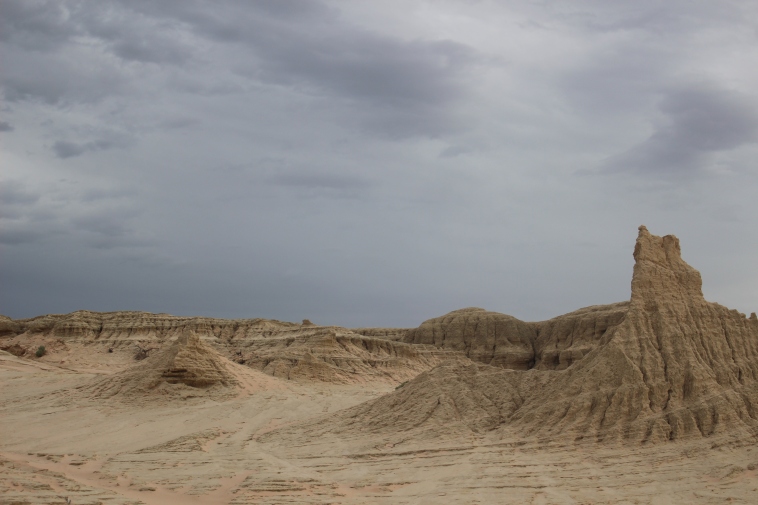 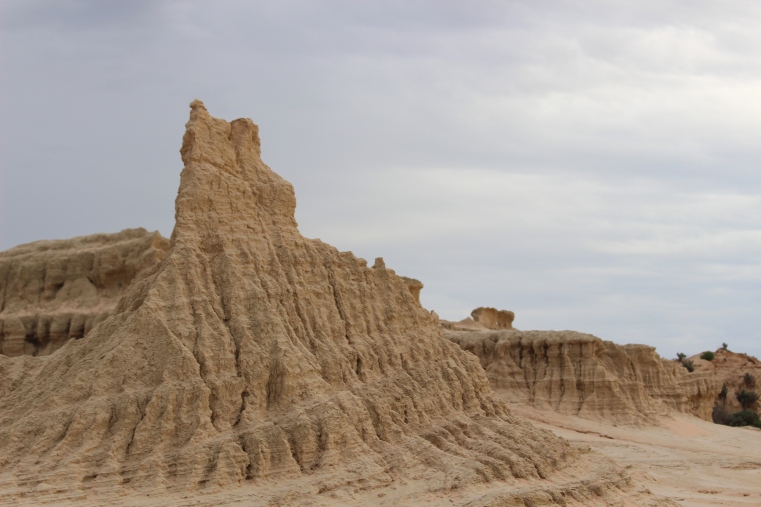 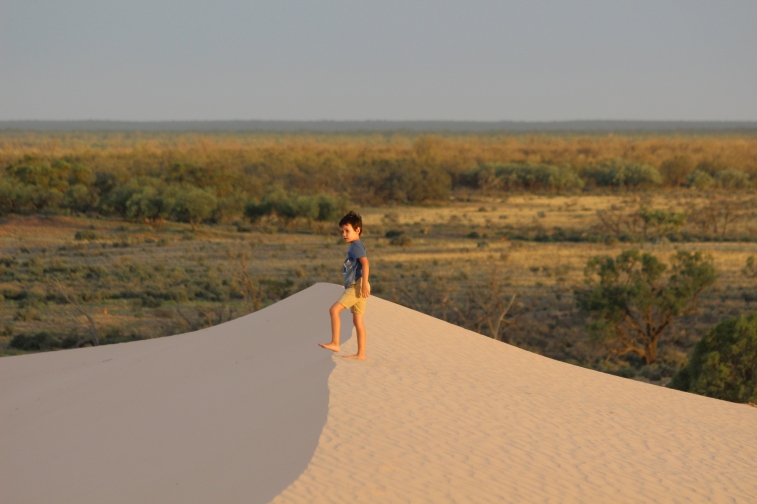 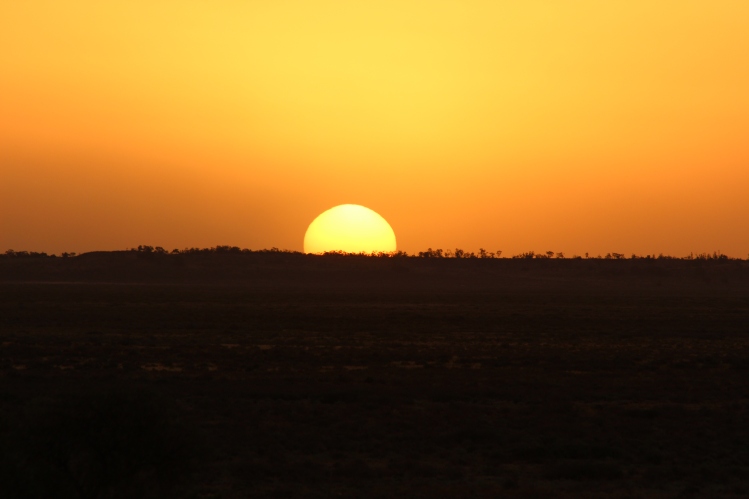 I have been patiently waiting to take Dani to the zoo. I could have taken him many times but I wanted him to remember his first visit. Not just any zoo. Chester zoo. The first zoo I ever visited. Now I think he is old enough so off we went…

Chester zoo was ranked as one of the top fifteen zoos in the world by Forbes. It is arguably the best in the UK and definitely the most visited with over 1.8 million visitors last year. The zoo operates as a charity and takes no money from the government. Any operation that stands on its own is fine by me.

The zoo was first opened in 1931 by George Mottershead. He designed his zoo to house the animals in open areas surrounded by moats unlike the iron-barred cages used in classic Victorian zoos. This is now a typical design feature of course as it makes for a more natural habitat.

Kids love the zoo, and this one never disappoints.

First stop was the elephant house which is right next to the entrance. Unfortunately, the elephants never ventured outside but we did see them inside eating.

One of the first animals Dani wanted to see was the lions. There were two females and one male out in the open. “Look they are fighting!” said Dani. Trust me; they were not fighting. Judge for yourself from the photo. 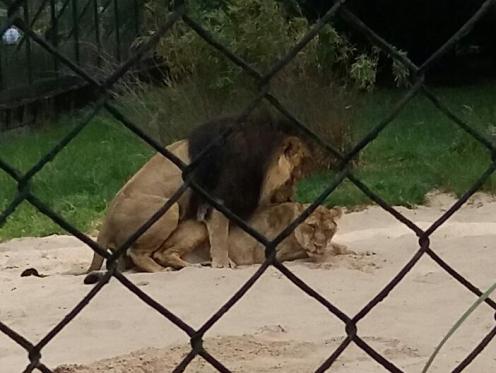 A quick check on the animal information board told us that the gestation period for lions is 105 days. So hopefully, in a little over 3 months’ time we could return and see some lion cubs. That would be great.

A close encounter with a close relative…

The story goes that when they built the chimp islands in the 1950s nobody knew whether the chimps would be able to swim across the moat. It turns out that chimpanzees, like humans, are not natural swimmers.

This huge beast would not give us a clear photograph. Chester Zoo has a successful rhino breeding programme. This is very important because rhinos are amongst the most endangered of the large land mammals.

We were even lucky enough to see the jaguar up close. I have spoken to people who have been to the zoo several times in recent years and never managed to see one. It really is a beautiful animal.

From first seeing the map of the zoo Dani had spotted the Butterfly House. He insisted all day that we go there. A little odd I thought with all the larger creatures to see but towards the end of a long hot day I asked where he wanted to go before we left. Sure enough, his reply was the butterfly house. While he was very excited I was, not surprisingly, a little sceptical. However, I was quite surprised. It was very interesting and well worth the time. One even landed on his hand and that really made his day.

One visit was never going to be enough. We did not even cover all the enclosures. But that’s the great thing about a place like Chester Zoo. You can look forward to and plan your next visit from the moment you exit. There are even some new attractions under construction as I type…

Now he knows what a fantastic place Chester Zoo is Dani cannot wait for his next visit.

PJ Masks and similar TV shows have made way for Ben 10. A cartoon which was first on TV from 2005 to 2008. Ten years ago! I never really saw it – I had no reason to – but I had heard of it. I will not go into the story but you can look it up online.

The thing that struck me was how transfixed Dani becomes when he watches an episode (or two). It certainly works on kids his age. He loves it.

Who does that character remind me of?

Now for anyone who knows British TV personalities this may come as a bit of a shock It may even seem funny. One of the recurring villains in Ben 10 is a certain Dr. Animo. When I first saw him I immediately thought I had seen him before. It was that classic déjà vu thing. Now where had I seen him?

Then it hit me like a bolt of lightning. Dr Animo must have been modelled on Jimmy Savile. A former “star” of the BBC. Probably their highest paid celebrity for decades back in the 1970s and still all the way up to about the 1990s. Since his death in 2011 the truth about Savile came to light. And it was not nice. Worse still his dark past was hidden by certain people at the BBC. I will not go into the horrible details here but for those reading who are not from the UK it should be easy enough to find online. For those in the UK you will already know.

Does anyone else see the resemblance between Dr. Animo and the disgusting animal that was Jimmy Savile? 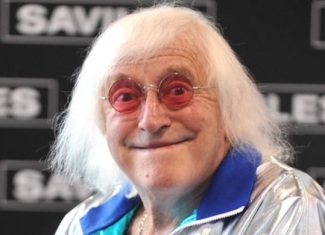 My old dad saw through him…

Fair play to Dani’s grandad – my dad – who passed before Dani was born. He always said there was something wrong with “that big-headed weirdo” (he actually called him worse than that). He hated the sight of him and generally refused to watch him on TV – which back in the day was quite difficult because Savile seemed to be on TV all the time. He even made a habit of saying that all Savile’s “charity work” was a smoke-screen. A mask for whatever else he was up to. Well dad: You were right. So right!

Another sad thing is that in death, Savile escaped justice. No doubt there are still plenty still alive at the BBC who knew all about his evil doing and covered it up. Shouldn’t they be held accountable in some way? I think so; but as far as I know nobody has been.

There have been plenty of Savile jokes – in that typical British sick sense of humour – so I suppose this Dr. Animo resemblance is just another.

Tomorrow South Korea is sending a delegation to North Korea. Possibly a first. Things may go well or tensions may increase. We shall see. In case it takes a turn for the worse here are some more fun things from this part of the world to take your mind off it all (and mine!)

The first one looks like an instant soup. Just add boiling water…

But look closer and it is actually a type of tea. Who dreamt up a corn flakes, potato and yam tea? There are clearly jobs out there where people are allowed to go right off track and dream up whatever they want. For the record it actually tastes OK. But I only tried it then left the remaining “tea” in the paper cup. Within minutes it started to congeal. Within half an hour it was like a thick paste. Just as well I didn’t drink it all I thought. What can that stuff do to your insides?

Later in the day I tried this one….

This one is made in Vietnam. As you can see there is no Korean writing. Someone told me that coconut coffee is available in most trendy coffee bars. I wouldn’t know. I am strictly a coffee with milk man. That said it was quite nice. Sweet tasting -but only in the way coconut milk is sweet. I think I could get used to that one.

Anyone care for a refreshing drink… 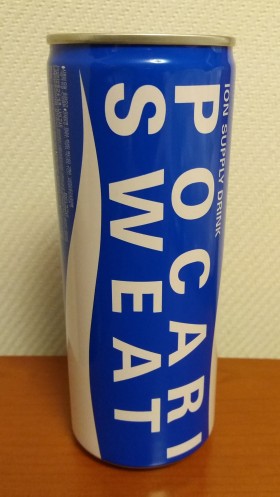 It doesn’t sound very appetizing does it? It’s an energy drink that is supposed to be SWEET. Do the Koreans think “sweat” is the American spelling of “sweet”? Is it?  I really don’t think so.

It tastes like most non-fizzy, so-called energy drinks. It’s the name that puts me off.

These two friendly looking characters are everywhere you walk staring up at you on cast iron moulded manhole covers. The holes on the streets that lead to the sewers.

Someone told me that these cartoon-like characters are meant to be two turds. It seems a plausible explanation when you look at them and where they are located. It is as if they are smiling up at you saying welcome to our home. Mr. and Mrs. Turd – they do look like a male and female couple.

In actual fact these two are Mongduri and Mongsuri. They are the area’s tourism mascots. Very odd.

I also heard that Maersk had ordered 31 of the giant container ships. They cost about 190 million US dollars each – presumably a bulk buy deal?! Many have already been built and I saw one being driven out of the shipyard today. It looked odd. High in the water without the huge number of containers it is designed to carry weighing it down. These things are just a shade under 400 metres long. That’s four football pitches. That is also about 120 metres longer than the Royal Navy’s new aircraft carrier HMS Queen Elizabeth.  At 59 metres wide they are too big to pass through the Panama canal but can traverse the Suez canal. It is fair to deduce that they will be transporting goods mainly to Europe.

Thirty one! That is some order. While we in Europe may or may not buy some of the cargo being shipped from the far East the Danish shipping company must certainly be making a lot of money moving it around the world’s seas.