Last weekend we spent down south. Not far from Malaga is the popular resort of Nerja. At this time of year it is not exactly full of holiday makers but nevertheless it is still a popular destination. Keeping a promise to Dani we visited the famous Nerja caves (Cuevas de Nerja). Of course he loved it. 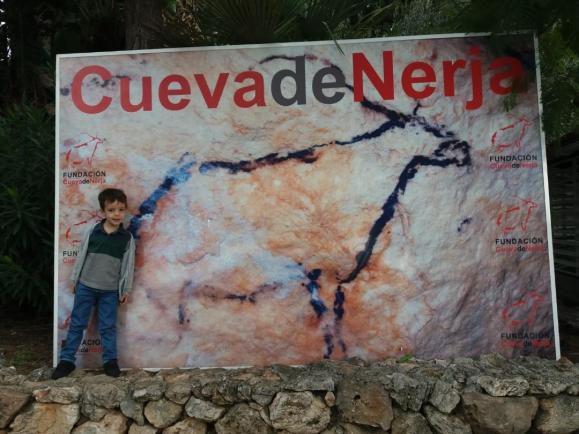 The caves are  a series of underground caverns with the usual eye catching stalectites and stalagmites and more besides. This is one of the top tourist spots in Spain and it showed. Even in November there were crowds of people keen to go into this subterranean world.

I had visited the caves a few years ago with Dani’s nanna and a couple of my aunties. On that visit we were allowed in to the cavern containing the concert hall. A permanent seated concert area. Incredible. On this visit – for reasons I still don’t know – we were not allowed into that part of the caves.

Although there is evidence of pre-historic dwellers, the caves somehow escaped the modern world until 1959. Back then 5 boys “disappeared” one day from school sparking a search. The boys had been out the night before looking for bats and had climbed down one of the cave’s natural entrances they had just found. Once inside they discovered this hidden natural wonder. 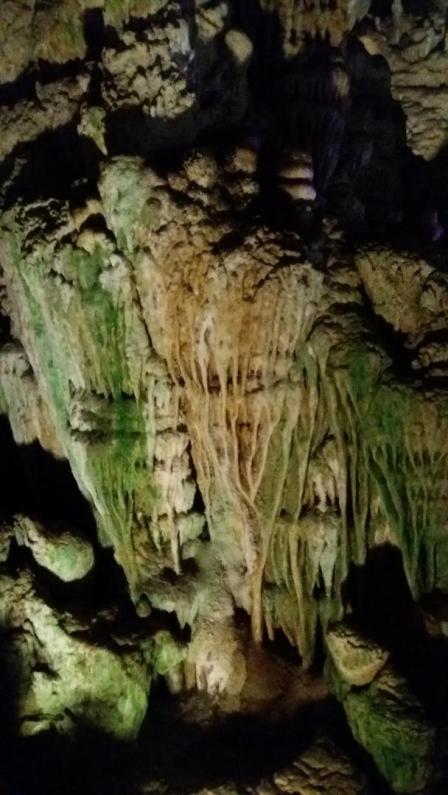 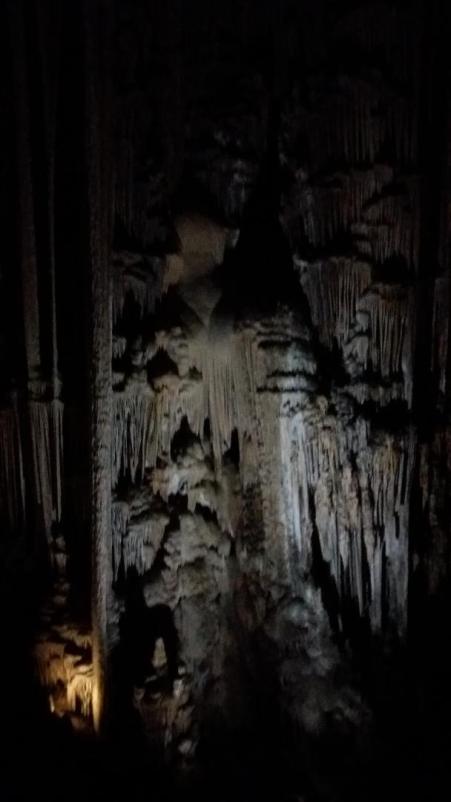 When the five boys emerged and ran excitedly to tell their school masters what they had found nobody believed them. It seems almost unreal now with this part of Spain so over developed but these caves lay hidden for centuries.

Flash photography is not allowed and unfortunately my photos do not do this place justice. It really is one of those places you have to see for yourself. 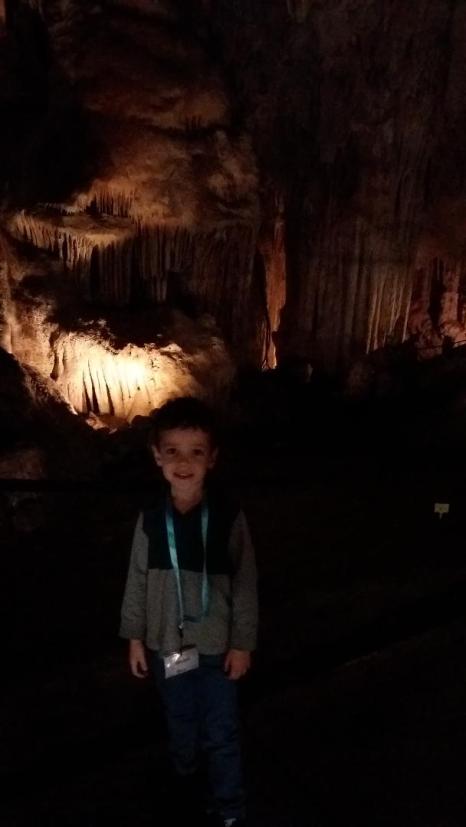 There has been some sad news recently about Dani’s English teacher (who is actually American). He attends the same school but at secondary level – I think he is about 14 years old. He is currently under-going treatment for some kind of leukemia. Very sad. At least we believe he has been responding well to treatment. Also there is reportedly a good recovery rate from this type of disease. We can only hope he comes through it.