After the toy museum it was time for a quick walk in the mountains before getting ready for a Christmas celebration. “Yulefest” they have called it. Well they could have called it Mule-fest as far as I am concerned because it did not live up to expectations. Still, I should have sen it coming.

Hotel – the Birth of “Yulefest”

Apparently this celebrating Christmas in July thing started in 1980 when a group of homesick Irish people sat by the hotel fire on a cold and frosty July day. One of them said something along the lines of how spending Christmas in the southern hemisphere’s December heat just didn’t seem right. While they talked about it the then owner of the hotel listened carefully. He thought it would be good to offer them a similar experience of a cold day for celebrating Christmas in July and they made plans for such a day. Hanging Christmas decorations etc… Soon the word spread and other interested groups got in touch and the rest (as they say) is history. Christmas in July became a bit of a thing… They now do it in many different hotels in the area.

So this year there was no choir singing carols by the hotel fire and alongside the piano player  in the restaurant. Apparently the covid19(84) restrictions prevent that. Can’t have people wailing away their breath in the general direction of others now can we?

There was no solo singer for the same reasons. They usually have a guy playing guitar and singing popular songs etc…

Not even an appearance by Santa FFS! Now it comes to something when some place can stage an event like this then not have Santa turn up. We were not told this when we booked it. Otherwise we may have had second thoughts. Still we booked and went along in good faith. It would be a bit of fun. Santa will turn up etc…. And just in case, we bought a couple of little presents, wrapped them up so Dani would have something if Santa never handed out presents. Well, not only did he not hand out any presents, he never even bloody turned up…

There were other kids there although it was mostly adults. The piano player was a nice touch and the food was actually good. Very good. As was the wine – although that cost extra. Usually they only do it in July but this year they have had so many extra enquiries that they had set an extra evening on August 1st. Also I think Dani still enjoyed it, even of he felt a little ‘short-changed’.

The man on the front desk actually tried to explain to Dani why Santa couldn’t come because of this Covid19(84) crap! That was more surreal than trying to celebrate Christmas in the  middle of the year.

“Ah well” I said, “you never know he may be able to make it to our room”
“Really?”
“Well just because he can’t come where there is a big crowd doesn’t mean he can’t come to one room at a time does it?”

Dani is still a ‘believer,’ in case you didn’t know… And I think he bought it. At least we had a nice time at the toy museum followed by some time in the mountains. Any excuse to get to see that wonderful scenery. 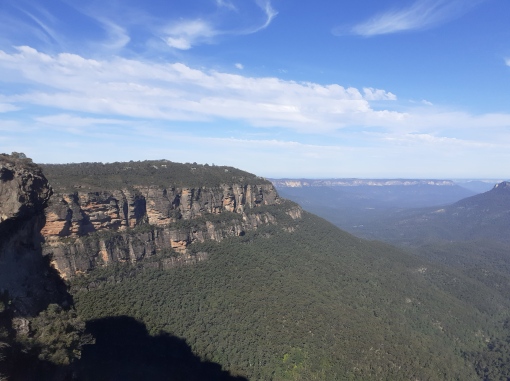 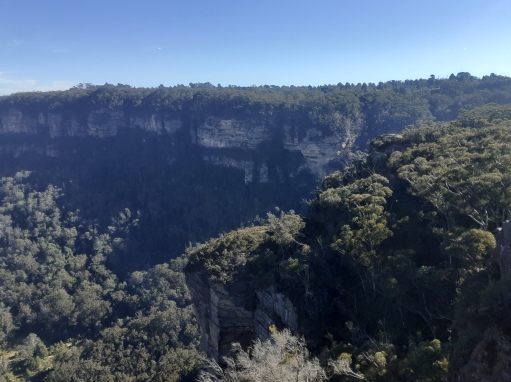 Santa turned up, Kind of, Later…

So when he went to sleep I put the presents on his bed so he would find them when he woke up. He was actually very excited. “Santa’s been” he shouted, a little too early for my liking. So that part went well in the end. He still believes.

Overall the whole thing was just about OK. However, I would advise when booking anything during this covid crap to check if everything they say in their websites is actually still current. I should have known better

But… now there is another problem

The problem now is that he may mention it to his classmates in school. Some of them have older brothers and sisters so I am a bit worried that his little heart will be temporarily broken. If he mentions a visit from Santa some of them are sure to laugh at him. And, well, you can guess the rest.

A similar thing happened recently when he was in a group in class with two girls and the teacher talking about diamonds being the hardest thing on earth. Dani insisted it was vibranium because that is what Captain America’s shield was made from. And his dad had told him so. Which of course I did. What else could I say? I love the Marvel comics as much as anyone.

He asked me about it one day after school and was upset. Why did I not tell him that it wasn’t real? He had a point. He had been made to look  bit of a fool. I just fear a similar thing is coming soon. With Santa being the topic. What should we do? Tell him? Or just let it happen?

Nah! I think I will let it happen. It is all part of growing up isn’t it? Que será será as they say in Spain.. What will be will be…

While we are on that subject… I wonder if the runners on Santa’s sleigh are made of vibranium? Anybody know? Best not bring that one up when the time comes.